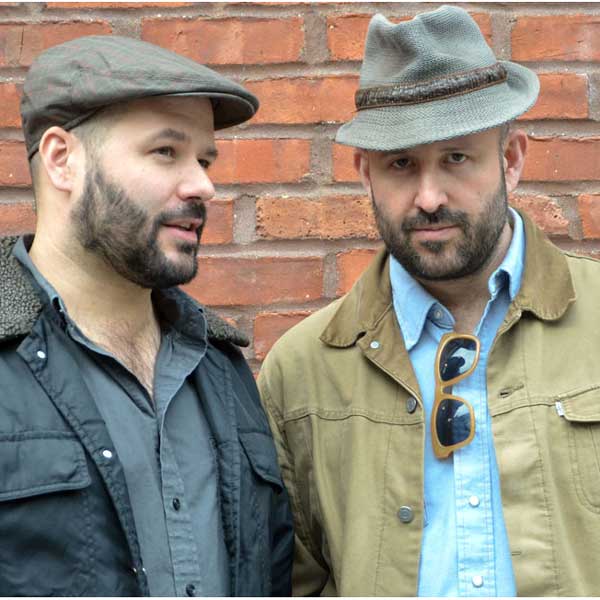 They are recipients of a MAP Fund grant for the 2012 development of Clandestino, a multi-lingual examination of immigration policy set against the ICE raid of Agriprocessors, a Kosher meatpacking plant in Postville, Iowa. They perform original music and eclectic covers in and around the Twin Cities, and sometimes in wigs and flannel shirts for a Gordon Lightfoot cover band- Lightfoot Comes Alive!.

David toured with Stephen Scott’s Bowed Piano Ensemble including concerts in Estonia, Norway, and Belgium and a performance at the Visual Music Festival in Lanzarote, Spain. A recipient of the Thomas J. Watson Fellowship, he studied the flamenco guitar in Cádiz, Spain and went on to perform with flamenco singers Juan Silva and José Millán.

Jeremy directs and designs for Workhaus Collective and the BFA Actor Training program at the Guthrie. He has directed, designed and developed plays for Carson Kreitzer, Victoria Stewart, Cory Hinkle, Deborah Stein, Jacquelyn Reingold, Bronwen Bittetti, Sylvan Oswald and Trista Baldwin, and has worked with choreogrphers Karen Sherman and Morgan Thorson as a designer. He has a BA from Colorado College and an MFA from the University of Iowa, and has been working on projects with Thaddeus Phillips since 1992.